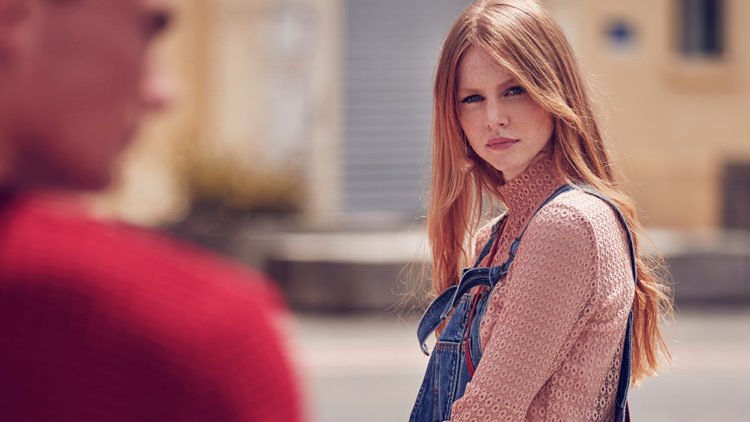 DO YOU FREQUENTLY DOUBT YOURSELF IN THE WORKPLACE?

A new generation of young women is charging into the workforce — and crushing it.  So why do so many feel like they don’t belong? Katie May Ruscoe unmasks the phenomenon of imposter syndrome and how you can overcome it. 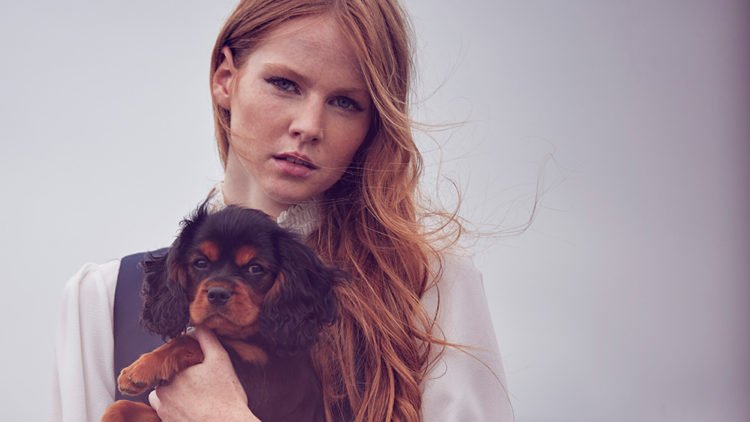 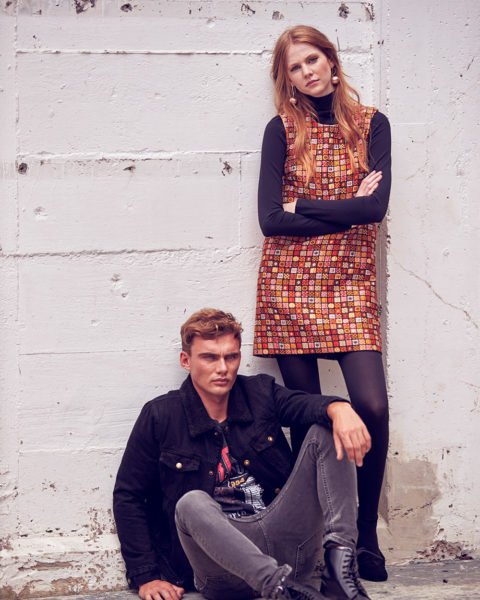 The email was loaded in its breeziness and brevity. “Hey Katie, do you mind if we have a catch-up tomorrow?” The sign-off, my boss’ name.

I was 23, six months into one of my first “grown-up” roles, and I was definitely about to be fired. “This is it,” I told myself. “They’ve found me out — I’m not the person they thought they hired. I’m a fake.”

Sleep that night consisted of a few hours between bouts of agonising mental roll calls of the ways I had been exposed. Was it that spelling mistake in the story I submitted yesterday? The fact they had to ask me to keep working on a headline that wasn’t quite hitting the mark? That stupid point I brought up in the team meeting last week?

The next day I went into the “catch-up” tired, but resigned to the fate I’d brought on myself as a fraud. I sat quietly through the niceties, anticipating the blow.

What I got was a pay rise.

My work was great, apparently. My team had nothing but good things to say, and my boss was happy with my progress.  My takeaway? This fraud has lived to see another day. This, of course, was imposter syndrome doing its thing.

What is imposter syndrome?

Auckland-based clinical psychologist Kathryn Harvey describes imposter syndrome as a gnawing, always-at-the-back-of-the-mind belief that “despite your achievements, experience and talent you’re ultimately unqualified for what you’re doing — that you’re a phony, and it’s only a matter of time before everyone realises it”.

It’s a growing issue for young professionals, with a recent UK study finding a third of millennials suffer from imposter syndrome in their work life. Kathryn says that, although not yet a formal diagnosis, imposter syndrome is “a concept that’s becoming more widely recognised and understood”. Worryingly, she’s also finding that at a time when they’re achieving more than ever in the workplace, young women, in particular, seem to be increasingly struggling with imposter syndrome. Empowering realisations that we can do it all appear to all too easily become expectations that we have to.

“I often see [women] in their early 20s wanting treatment for anxiety, depression or general workplace stress, and when I ask them how they feel about themselves at work or school or university they’ll describe a lot of self-doubt,” Kathryn explains. “If they’re not hitting the exact milestones they think they should be, when they should be, they feel that it’s because they’re not cut out for what they’re doing. That any achievements they do make are down to luck, rather than hard work or ability.”

This is almost exactly how Max, a marketing manager, describes her own experience with imposter syndrome. “From the beginning, I always felt like I was really out of my depth — despite all signs pointing to me doing really well. Sometimes I still feel like I’m just throwing things at the wall to see what sticks.”

A big part of Max’s insecurity stems from the fact she works for the family business, and the assumption that her parents just handed her the job.

“Even though I know deep down that I’m good at what I do and even though I get awesome feedback from our distributors and customers, there’s always this internal pressure to do better so I can prove to myself and others that I deserve the role.”

This need to continually “prove” themselves worthy of success is common among imposter syndrome sufferers, says Kathryn. In a cruel irony, the sense of not doing enough can become worse with each new achievement — something IT consultant Sarah discovered soon after her first promotion: “After [the promotion] I got a lot more anxious about not being good enough for the role,” she explains, adding that she comes from a “high-achieving” family, which, Kathryn says, is often the case.

Instead of recognising it as a sign of success, Sarah saw her new earning power become another source of anxiety. “In consulting, your company charges you out [to clients] at extremely high day rates, so there’s often a self-imposed pressure to prove to your client that you’re worth the money they’re paying for you.” IT is a notoriously male-dominated industry and, although Sarah believes that no-one within her company has ever doubted her ability, she’s noticed that her own perception of her abilities often differs from her male colleagues’ perception of theirs. “[During reviews] I never feel like I deserve to go for a higher rating because ‘I’m just doing my job’, but then I’ll find out that a male colleague has been rating himself above average — despite actually being pretty average.”

I’ll find out that a male colleague has been rating himself above average — despite actually being pretty average.

Sexist stereotyping is no doubt in part to blame for this imbalance in confidence, with women in the workplace often judged — unconsciously or otherwise — to a different standard than their male counterparts. Although changing these stereotypes is NOT our responsibility, too often we believe it to be.

It’s something restaurant manager Hannah found herself doing when she was brought on board to help run a well-known but struggling eatery. “I was the only woman on a large management team and was constantly dismissed in meetings. I found myself getting incredibly aggressive when I felt others weren’t performing to  the standard I was, but were getting away with it when I knew I wouldn’t have.”

Despite it becoming apparent that the restaurant had problems beyond what she, or anyone, could fix, Hannah still put the blame on herself. Psychologist Kathryn says that while it’s normal to experience “a little bit of healthy anxiety” around meeting work expectations, imposter syndrome is marked by “impossible and unrelenting” self-imposed standards. When these are inevitably not achieved (because they are literally impossible), massive anxiety can set in — as happened in Hannah’s case, when she eventually experienced what she calls “a near mental breakdown”. “I was working once when I was so sick that I had completely lost my voice. One of the owners called my supervisor to cover for me and I refused to leave because I felt like if I went home sick, everyone would see I wasn’t good enough.”

How to overcome imposter syndrome:

Kathryn has a particular empathy for women struggling with imposter syndrome — because it’s an issue she’s experienced personally. “It’s something that a lot of high-achieving women deal with. Women who end up in professional roles are more likely to experience it because people who go for those roles tend to have a perfectionist streak, a drive to achieve and push themselves.”

Her advice for managing imposter syndrome includes realising that nobody is perfect and that it’s okay to sometimes just do things “well enough” rather than exceptionally. She also suggests “reframing” the way you think about your achievements — jotting down and celebrating your successes, no matter how small, and talking to yourself like an encouraging coach, rather than your own harshest critic.

Despite that fear of being exposed, Kathryn believes it’s helpful to talk, noting that therapies such as cognitive behavioural therapy have proven beneficial. But the ultimate comfort can come from the realisation that you’re far from alone in grappling with these feelings. “When I talk to my friends about it,” says Kathryn, “I can see the light of recognition in their eyes — they’re like, ‘Oh my God, that’s me too!’”