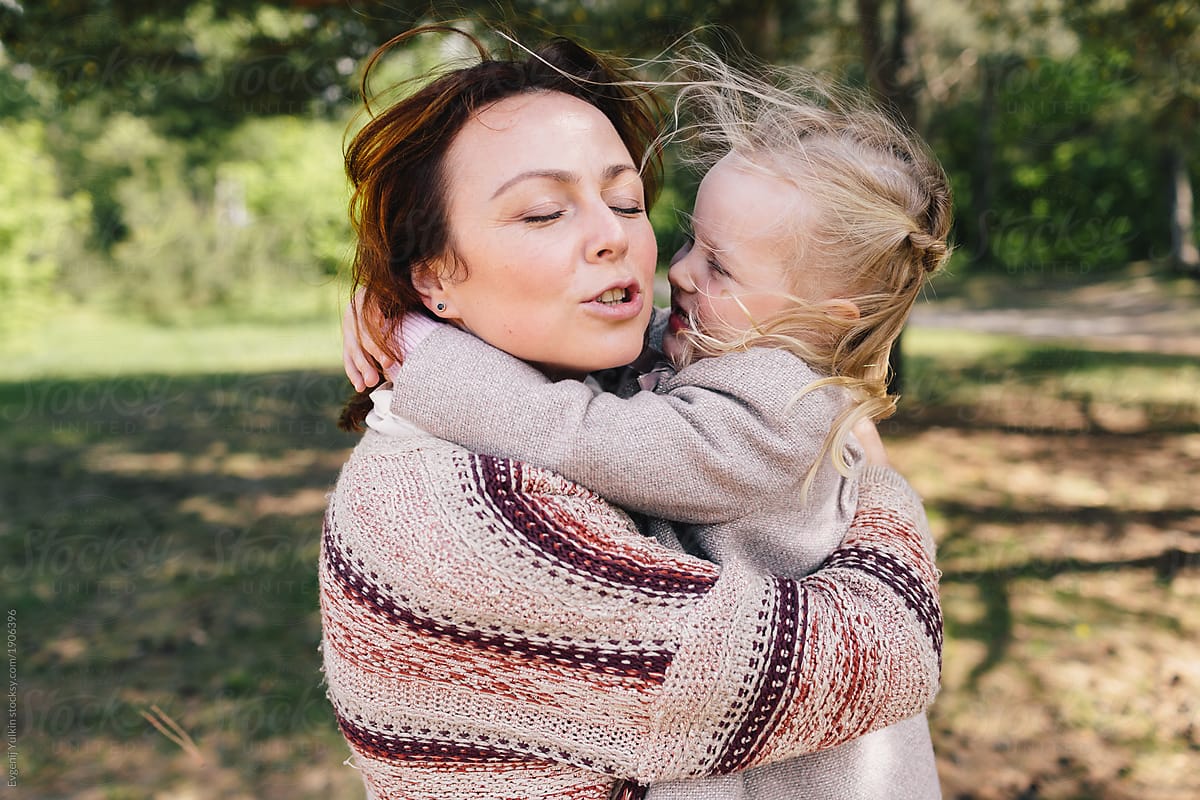 Kate is a 35 year old woman, single, working as a lawyer. She feels pressure to be perfect in both her professional and personal life.  Although she rarely makes them, small mistakes at work are like catastrophes, and she feels totally incompetent. She feels this deeply, in her body. She knows it’s not rational, but she feels it anyway.

*note – this is not a client of mine, she’s fictional, but she’s based on some fairly typical stories told by those people with an ‘Unrelenting Standards’ Schema.

Last week, I underwent my advanced Schema Therapy Training with Dr Robert Brockman – Sydney-based Schema Therapy master trainer and researcher. Schema Therapy now has a growing body of science behind it putting it up there with CBT in working with some issues. In general, it’s usually used with problems that are more chronic, deeply engrained, and stem from childhood/adolescence.

The therapy centres around 18 negative core ‘Schemas’– deeply engrained themes or patterns that play out in life repeatedly for us – and works to change these. It’s really important to note that – we all have nasty Schemas, not just people in therapy. Think of the times when you feel something deeply, that doesn’t seem rational, but nonetheless, you feel it anyway.

Here’s a list of some of the common schemas that we as therapists or people in helping professions often experience. Personally, I can probably identify with all of them at times. Being a Psychologist does not mean I’m a paradigm of perfect psychological health – I’m yet to meet anyone who is.

Failure– feeling like deep down you’re a failure, an ‘imposter’, and not up to scratch compared to others. Ironically, this is often felt most by people in professional, high achieving roles.

Unrelenting Standards – holding yourself to unreasonably high standards, and being hypercritical of yourself if these aren’t reached.

Defectiveness – feeling worthless and flawed in some way

Self-Sacrifice – feeling guilty all the time, responsible for other people’s feelings, and unable to ever put yourself first.

Subjugation – being scared of conflict, worried about upsetting people, and constantly wanting to appease others because you’re afraid of some sort of backlash.

There are 18 core schemas – so we’re just scratching the surface with these ones.

The therapy also focuses on ‘Modes – these are intense states that we go into when our Schemas are triggered. You’re feeling fine one minute, then all of a sudden it feels as if a really painful button has been pushed and you’re then doing all sorts of things to try and cope.

The core modes are:

The Vulnerable Child – when what you’re feeling is probably out of proportion to what’s happening, and relates to feeling really vulnerable in some way. This is bursting into tears when you’re trying to have a conversation with your boss, walking out on a partner when you’re arguing, feeling abandoned when people cancel plans last minute, or feeling like a total failure in the face of a bit of criticism.

The Punitive Parent – not always literally Mum and Dad, but also to do with negative influences from childhood/adolescence, like bullies, family members, teachers, peers, and sometimes even culture and society. This is the tendency to beat yourself, to be overly harsh and blaming with yourself, to call yourselves names, and to put unfair pressure on yourself.

And then we figure out ways to cope –

The Avoidant Protector – staying away from things that trigger you, rearranging your life so you are always comfortable , sweeping things under the rug, or just opting out of anything that feels like it’s going to be too hard.

Surrender – acting in a passive, subservient, compliant, or approval seeking way in order to avoid conflict, or just because it feels easier.

Overcompensation – Essentially, anytime you’re overdoing something with the goal of influencing how others see you or to avoid feeling some underlying pain. This is perfectionism, workaholism, over-exercising, being controlling, obsessive, entitled, or bullying to others.

The overall aim is in figuring out how these modes ultimately backfire and learning new, healthier ways to cope. Ultimately, Schema therapy works to build up The Healthy Adult mode – which is the mode you’re in when you’re ‘in your own corner’. When your Healthy Adult is running the show, you can think in a reasoned away, make good choices, know your worth and strengths, and can take another’s perspective.

Once you get your head around the Schema language (identifying your ‘vulnerable inner child’ and the idea of a ‘healthy adult’ at first can feel somewhat uncomfortable for anyone who’s a bit more inhibited), it really is powerful stuff. I’ve been a therapist now for 12 years, and out of all the therapies I’m trained in, this has been by far the most effective for my clients. I’m looking forward to growing in this scope, and bringing more and more Schema Therapy into our therapeutic work at Illumen.